Maverick director Quentin Tarantino has reportedly embarked on a romance, with the ex lover of Britney Spears’ husband Kevin Federline - Shar Jackson. The pair were seen in Las Vegas, Nevada, together last weekend acting like a couple. Onlookers at eaterie Nobu tell Us Weekly magazine they “held hands like a couple” and were “very touchy”. A spokesperson for Jackson insists they are just friends celebrating her mother’s birthday. Jackson was jilted by Federline - the father of her two youngest children Kaleb and Kori - when he began dating pop princess Spears in April 2004, who is now expecting her first child with him.

wouldn’t be the first time. He use to date this musician who was black, I can’t remember her name but I remember seeing a picture of them.

Pictures of the two going to the cinema:

They say they are very much in love… They don’t look too cozy or in love to me. Looks like they’re just hanging out.

that doesnt look very “in love” to me at all 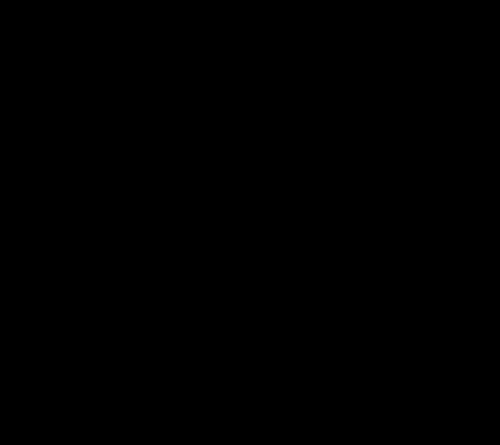 From the look on her face, I’d say he’s taking his time. Working up to it. But he’s the man with the plan. ;D

Quentins rich and he buys that coat… that fucking coat…

that hat … that fuckin hat

If either of you are trying to say a new form of ‘hittin’ that ass’. It’s not working. Nothing’s more effective or visual.

If that’s love, then my brother and I need to start standing further apart.

clearing it all up for you guys:

I’m into horror films. Shit he should meet me. We can hang.

Yeah, that’s like the main reason. But notice in this interview, she has to think for a moment if they’re more than friends (You’ll see it more in the video than the text)