A recent movie you'd like to see QT re-do?

This topic is just for your imagination, what recent movie would you like QT to redo? Personally I’d like QT to re-do Shyamalan’s Unbreakable. It’s boring, and needs QT’s dialogue. It’d be like a Butch-Jules match up! But different, of course.

“I got your name…Vincent…but I didn’t catch yours!”

“My name’s Mr. Glass. And yo ass ain’t talkin yo way outta this shit.”

Boring? You have to be insane. I love your name and all, but this film was the stuff. A GREAT film. I thought the dialogue was great.

I’d like to see QT redo NBK or True Romance…but really I think QT should probably stay away from remaking anything.

Well, it’s not booooring per se, but it’s not exactly riveting either. It’s a lot more slow-paced than his other movies.

Unbreakable was a good flick. One of the better “superhero” flicks ever made.

I’d like to see his take on Natural Born Killers

I’ve seen MANY good remakes, my favorite being the Maltese Falcon. To give a blanket statement that remakes suck isn’t all that cool. But the Ring was good. I just saw Ringu (the movie it was based on) yesterday, and while The Ring wasn’t quite as scary, it was good.

DID U HEAR TIM BURTON IS REMAKING “WILLY WONKA AND THE CHOCOLATE FACTORY”?!?!! WHAT THE HELL?!

Tim Burton screwed up Planet of the Apes, he’s gonna do the same with Chocolate factory

He didn’t screw up Planet of the Apes. It is good no matter how much a remake or a sequel might suck. And No film? What a silly thing to say? I’ll use my example of the Maltese Falcon again. Do you know that it was the 2nd remake of a movie? That is such a dumb blanket statement.

This topic makes no sense to me. Is this a joke or serious?

QT has made 4 movies, 5 if you count the next film. If he does remake anything, its going to be something older, not anything recent. Duh.

Id like to see him remake Fulci’s The Psychic like he said he might do. That or maybe do an old spaghetti western, horror or sci fi film that were written but never made. QT could fix the script up and fit it to match his style.

I myself was going to bring that up, but decided not to. Why would anyone (much less QT) remake a recent movie?

[quote]I myself was going to bring that up, but decided not to. Why would anyone (much less QT) remake a recent movie?[/quote]

because a majority of Hollywood Writer’s have run out of ideas and Studio Exec’s love rehashing old material.

How many times have they remade or redone Freak Friday!

That may actually turn out to be good. I’ll be seeing it anyway.

THats not the point though. We are talking about QT! If he remade anything, he’d remake his favorite film (Rio Bravo), and he’s not sure he wants to do that.

Can you guys read? ??? This topic is NOT, I repeat, NOT serious. It’s just for your imagination. Sheesh…

I think QT should do a remake of Gigli

Uh…no. If I had to see a remake of something into a QT film, I’d like to see…hmmmm…maybe…I guess it would be fun to see QT’s take on Freddy vs. Jason : 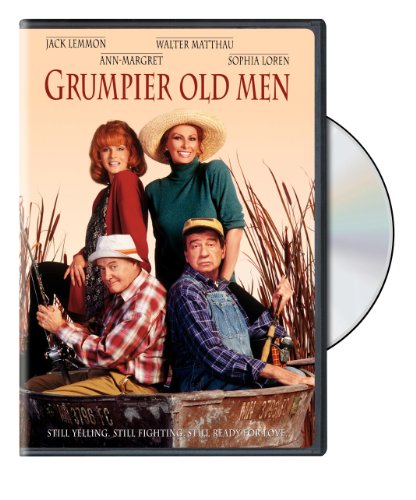 I don’t know why, but for some odd reason, I’d like to see Quentin do a remake of Robin Hood. There hasn’t been a decent Robin Hood movie since the old Errol Flyn one back in the '30s. I don’t know if he’s actually qualified to work on a movie of that magnitude (I guess we’ll ALL know after Kill Bill and Inglorious Bastards hit theaters), but it would sure as hell be better than Costner-Hood.

the matrix sequals. it needed life

Thats only if Tarantino would get rights to the original film. But I have a feeling you’re being sarcastic